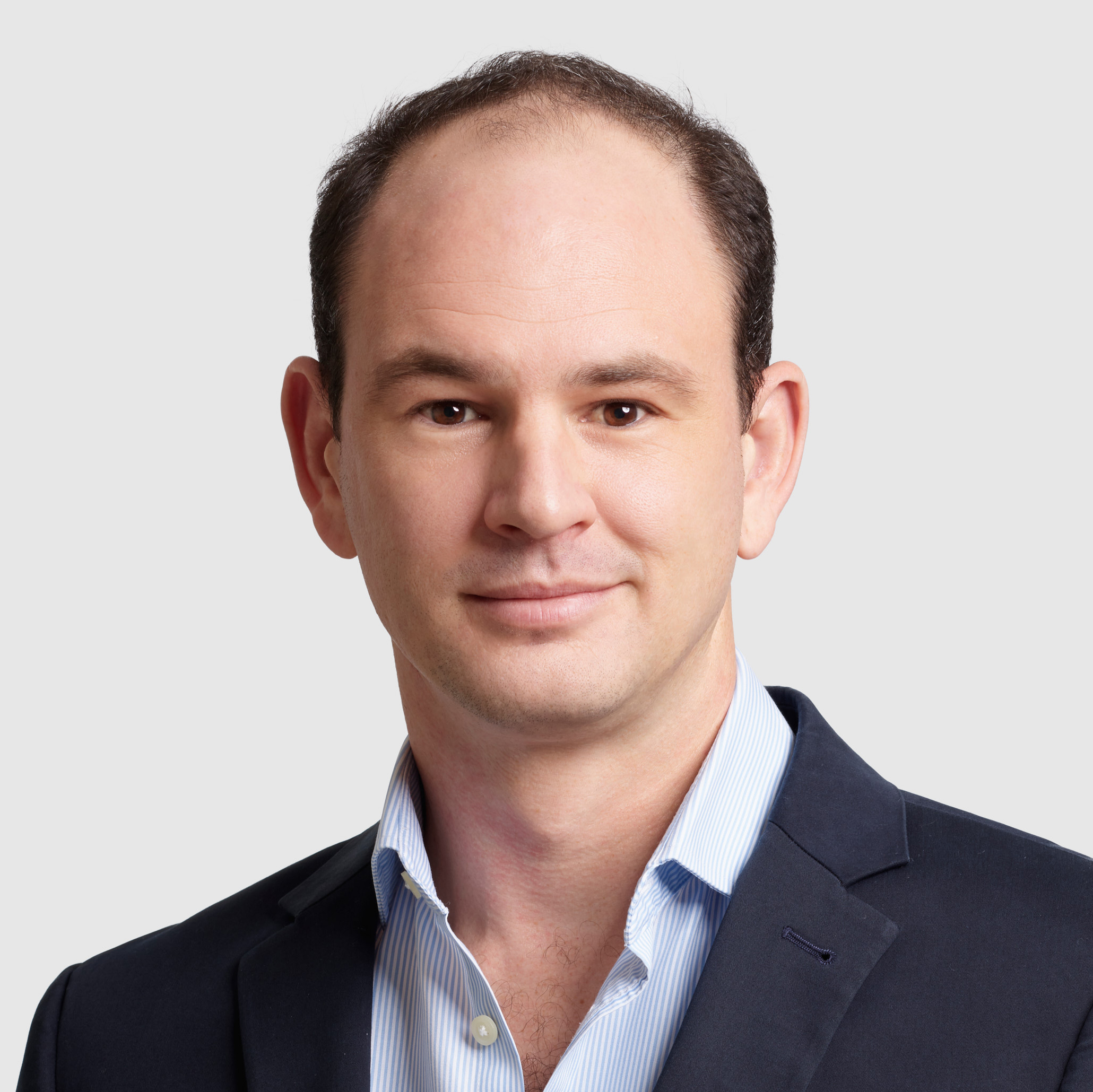 Nicholas Luke holds a Doctorate and Masters in English Literature from the University of Oxford, which he attended as the Queensland Rhodes Scholar.  He also holds degrees in Law and Arts from the University of Queensland.  Nick's work focuses on early modern literature, how we receive it, and why it still matters.  His first book, Shakespearean Arrivals: The Birth of Character (Cambridge University Press, 2018), argues that contemporary criticism fails to do justice to the ongoing power of Shakespeare’s tragic characters and seeks to re-establish the concept of character on new philosophical and theatrical foundations.  Nick’s current research re-examines the vexed question of Shakespeare’s engagement with religion through the theme of resurrection.  In 2017-18 he was a Research Fellow at the University of Queensland node of the Australian Research Council Centre of Excellence for the History of Emotions, where his research focused on the intersections between early modern drama, religion, and philosophy.  He also works on law, aesthetics, and literary theory.

“A Lawful Magic: A New World of Precedent in Mabo and The Winter’s Tale,” Shakespeare Survey (forthcoming).