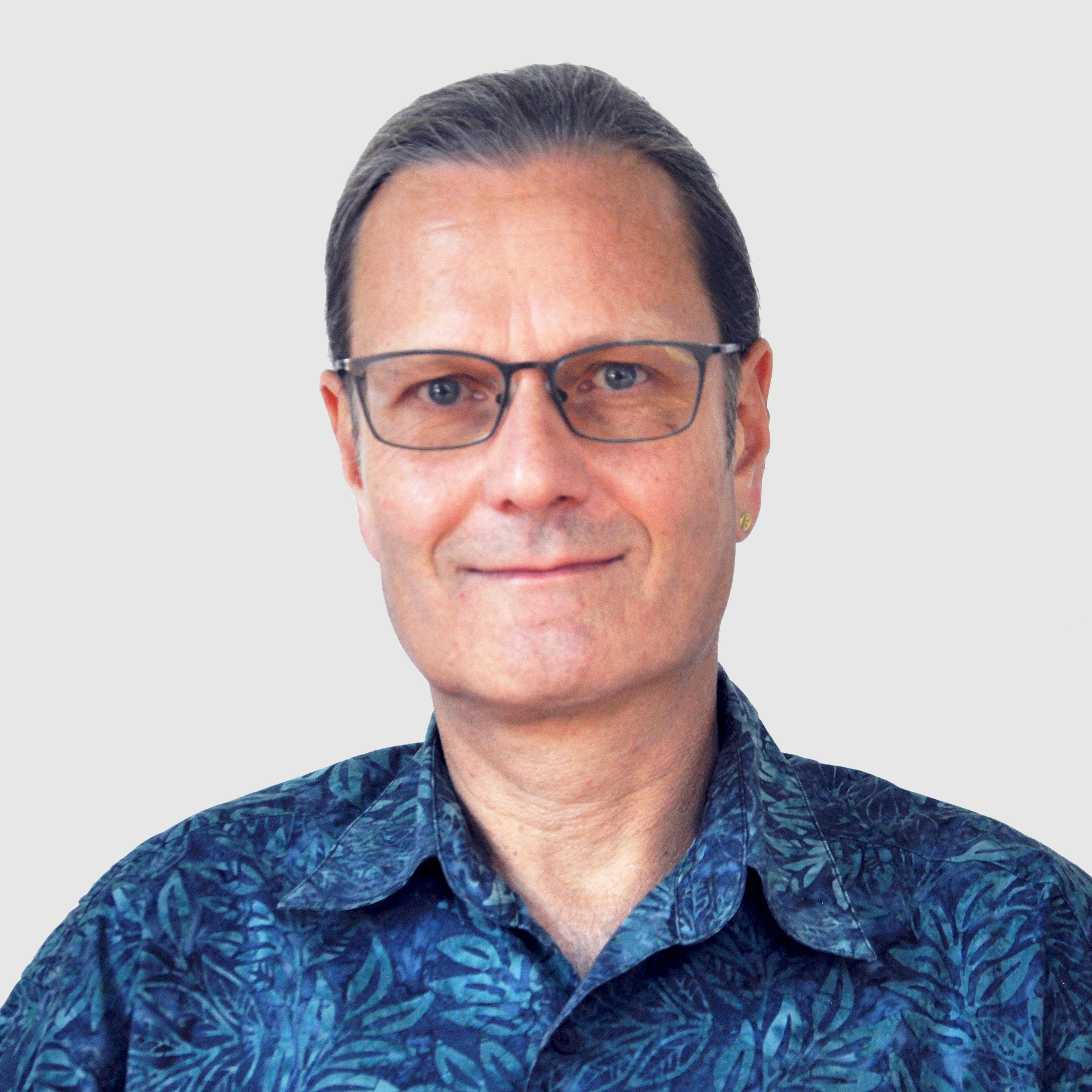 Originally from Switzerland, I have been teaching at HKU since 2001. My main research interests evolved from my early work in the field of postcolonial studies, focusing on writing from the Pacific, or Oceania, specifically poetry and performance. From this developed a more general interest in island studies, especially in the historical and contemporary significance of vernacular island cultures and worldviews and their capacity to challenge dominant paradigms of globality. I have served on the editorial boards of the Island Studies Journal, Shima, and Urban Island Studies and have co-organized several conferences at HKU, including the symposium on Oceanic Archives and Transnational American Studies in 2012, the 15th Biennial Symposium on Literature and Culture in the Asia-Pacific Region on the theme of Elegance and Messiness in the Age of Risk in 2013, the second Island Cities and Urban Archipelagos conference in 2016, and the symposium The Space Between: Creativity, Performance and Impact in Contemporary Island Societies in 2018.

At HKU I have served on multiple committees and boards in various capacities and was an Associate Dean and Chairman of the Board of Examiners in the Faculty of Arts from 2006 to 2010 and Head of the School of English from 2010 to 2013. I was awarded a Faculty Teaching Excellence Award in 2017 and am currently the Director of the Full-time MAES Programme.