On 9 April 2015, more than twenty years after the liberation of South Africa and following persistent pressure from the #rhodesmustfall movement, the statue of Cecil John Rhodes was taken down and moved to a storage facility. In a statement read out on the day, the students called for the ‘radical decolonization’ of the university, the systematic dismantling of colonial institutions, knowledges and practices. Two weeks later, at a public panel discussion, the sociologist Zine Magubane echoed the students’ voices when she argued that the academy in its current form ‘emerged in and through the colonial project’.

Debates about the legacy of colonialism in the academy are not new. In anthropology, especially, there is a long tradition of critiquing and interrogating the history of the discipline, its status as a ‘child of imperialism’ (Gough 1968) and ‘handmaiden of colonialism’ (Asad 1973). Similar discussions have also surfaced among sociologists, economists, archaeologists, geographers and historians. Linguists, however, have been strangely immune to these discussions, and while critical texts have been published, they have had little impact on how the discipline is taught and research is conducted. In this seminar/workshop, we would like to reflect on the colonial history of the discipline of linguistics and explore ways in which linguistics can be decolonized. Can we imagine a decolonial linguistics? And what would it look like? 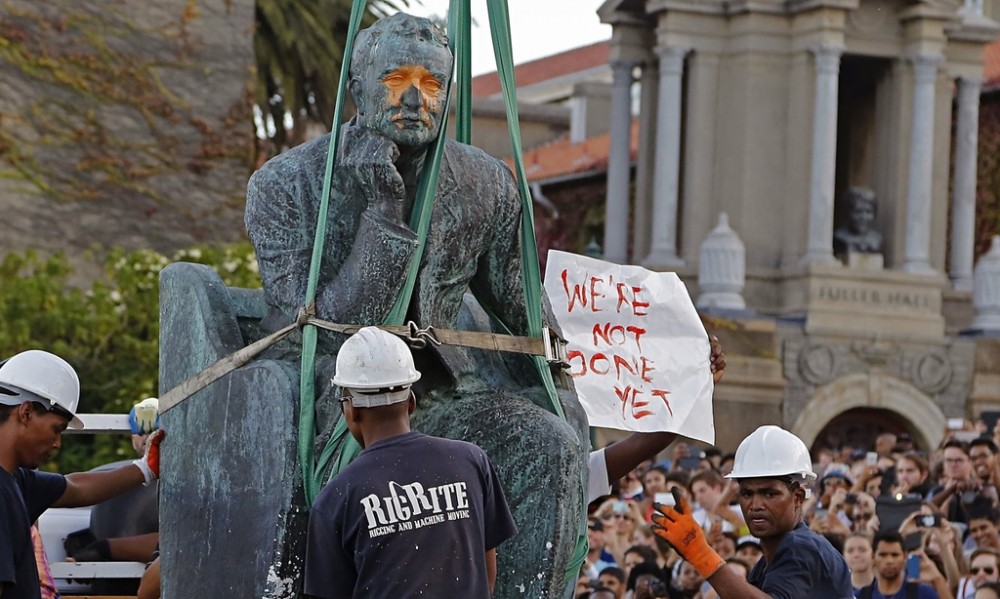