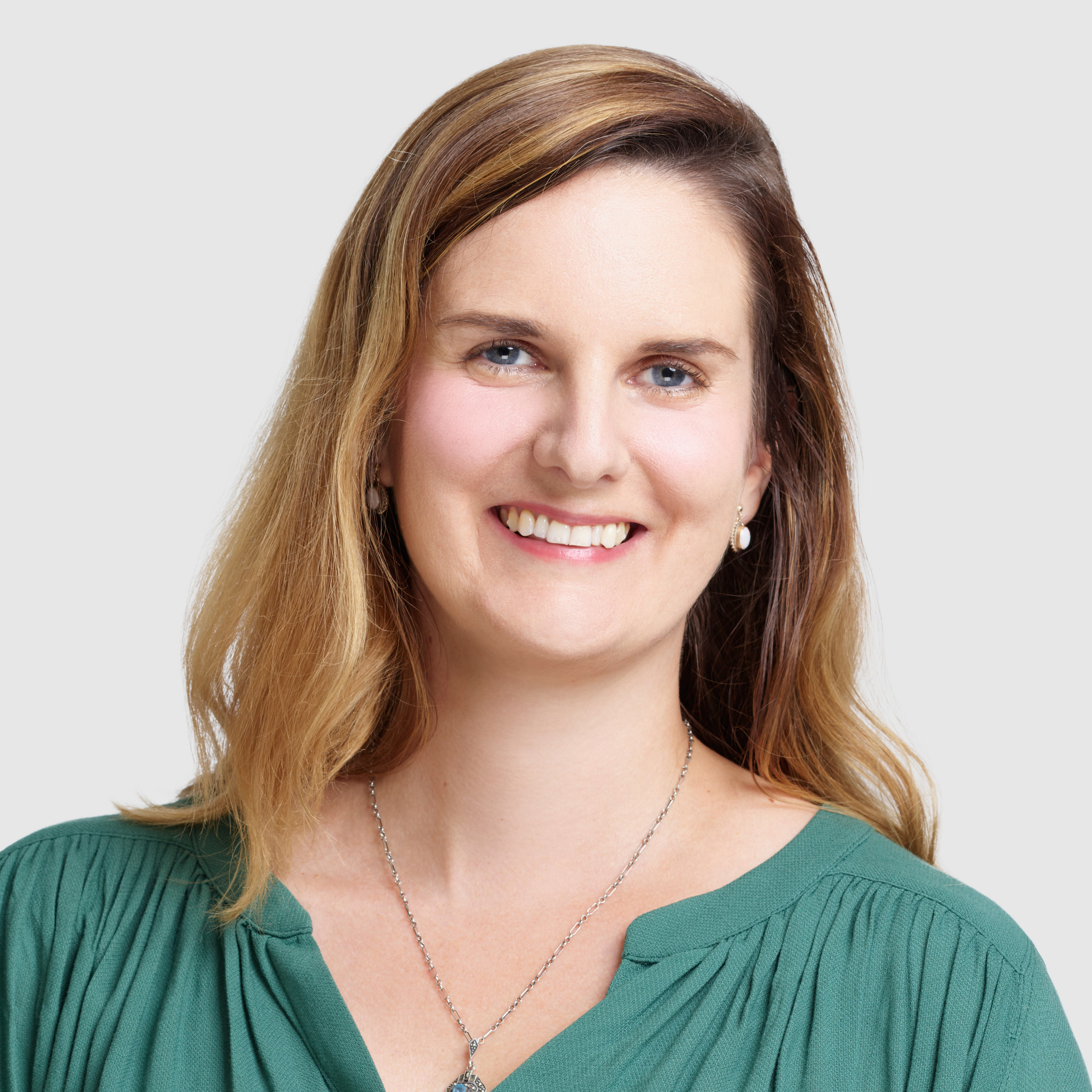 Beth Harper is a post-doctoral fellow in the Society of Fellows in the Humanities at HKU where she works across Classical and Renaissance European literature, and premodern Chinese literature and thought. Beth earned her PhD in Comparative Literature and Renaissance Studies at Yale University, and holds an MA in Classics and an MPhil in European Literature from St John’s College, Cambridge. Before arriving in Hong Kong, Beth also completed an MA in Sinology at the School of Oriental and African Studies (SOAS), University of London where she was an HSBC scholar. A committed premodern comparatist, Beth works on literary texts in Latin, Ancient Greek, French, German, Italian and Classical Chinese.

In 2017-18, she was a Yale-China Guizishan fellow at China Central Normal University in Wuhan, PRC where she taught American Literature and Creative Writing. At Yale, she taught a wide array of literature courses including Shakespeare, Milton, Literary Theory, Introduction to Narrative, Travels and Quests in Early World Literature and Classical Mythologies. Further back in time, Beth taught literature and translation (French to English) as a lectrice d’anglais at the  École normale supérieure : lettres et sciences humaines in Lyon.  At HKU, Beth is preparing her first book on European tragedy and deepening her expertise in the Chinese literary and cultural tradition.

Her manuscript entitled The Lost Children of European Tragedy constitutes a wide-ranging study of the figure of the child (specifically, the lost or dead child) in the tragic tradition from classical antiquity to the early-modern period. Bringing together poststructuralist and feminist critiques about ideology, issues of psychoanalysis, and an interest in form and aesthetics, it argues for a new paradigm of tragedy and tragic desire. Beth’s next book project will explore rural and pastoral motifs in Latin and Chinese lyric. Beginning with Horace and Tao Yuanming, the project will consider broadly lyric poetry’s reflection on the relation between the human and natural worlds in two different cultural spheres.

The Elizabethan Club of Yale University Essay Prize (2015 and 2016)

The Richard U. Light Fellowship at Yale University for Intensive Chinese Language Study in Taiwan (2013-14)

Works in Progress / Under Review

“Fantasies of the Female Principle in the œuvre of John Milton (1608-1674)”, under review at Early Modern Literary Studies.

Book manuscript under review: Nothing But Time: the Lost Children of Tragedy from Euripides to Racine