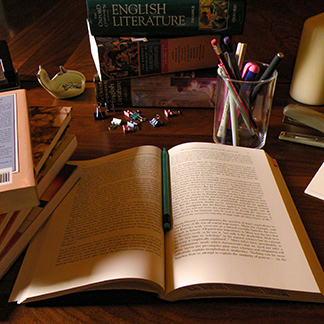 I arrived in Hong Kong after completing my PhD at King's College London. My thesis on interwar British women's writing looked in particular at the essays of women writers such as Virginia Woolf, Rose Macaulay, Storm Jameson and Rebecca West and was concerned with how studying the essays of these different women writers produced a complicated picture of modern writing that went beyond modernism.