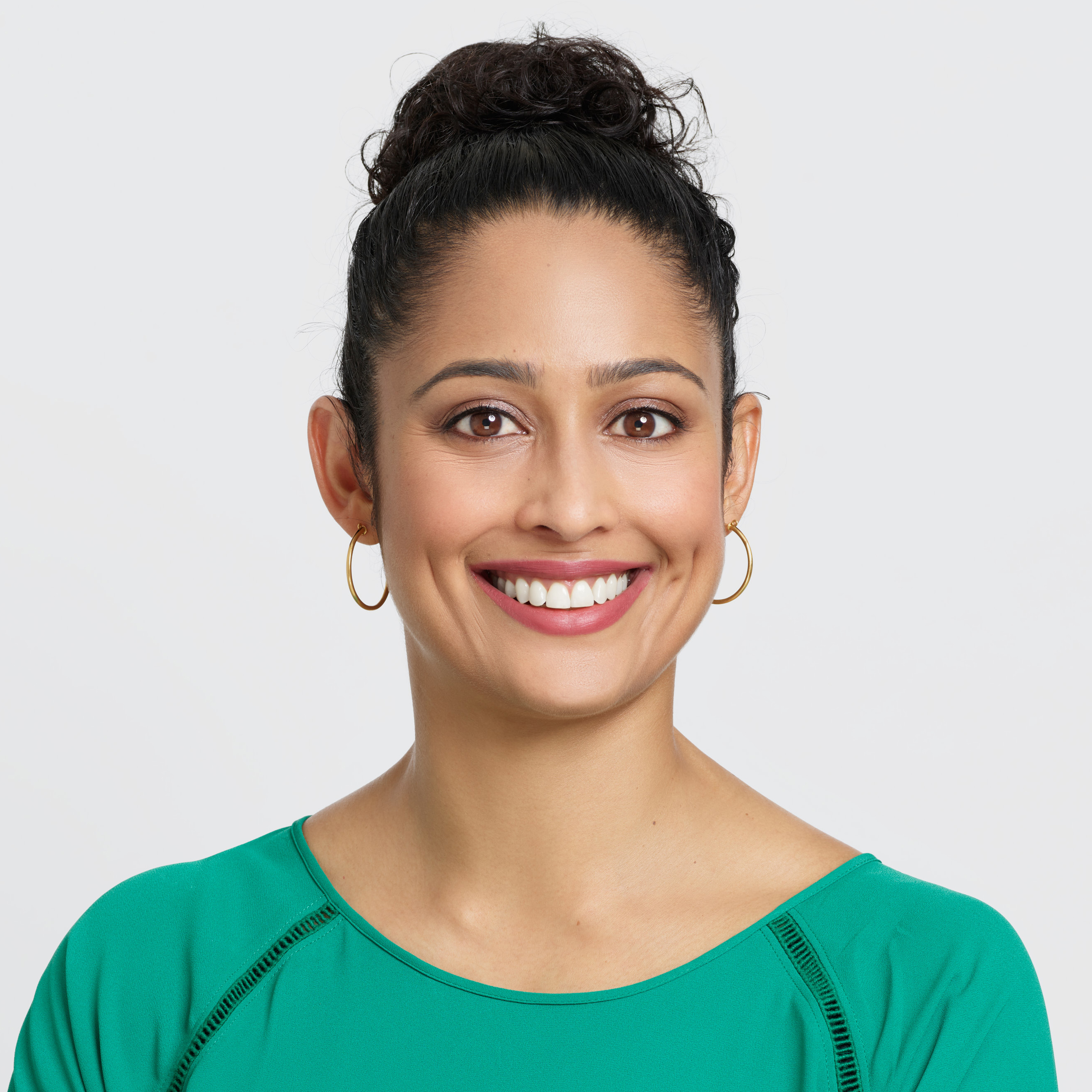 Anjuli Gunaratne grew up in Colombo, Sri Lanka and received her Ph.D. in English and the Interdisciplinary Humanities at Princeton University. She has held postdoctoral fellowships at the University of Hong Kong’s Society of Fellows in the Humanities (2018-2020) and at Brown University’s Pembroke Center for Teaching and Research on Women, where she was the Carol G. Lederer Postdoctoral Fellow (2017-2018). Her work has appeared in PMLA (Publication of the Modern Language Association) and the CLR James Journal, and is forthcoming in Research in African Literatures.

Interested in the literatures of the former British and French colonies, Anjuli is at work on a book tentatively titled Miraculous Corpse: Tragedy and Postcoloniality, which studies the emergence of tragedy as a dramatic, narrative, and philosophical form in postcolonial literature, with a special focus on Caribbean novelists and poets. Her second book project, Flowering Ossuary: Garden Form and Postcolonial Literature, will be a study of anglophone and francophone Caribbean writers who experiment with literary form in order to build imaginative memorials for the dead within their novels and poems. As a whole, Anjuli’s research engages issues pertaining to the relationship between literary and architectural form, the narration of trauma, and the process of recovering and representing the past in literary works, particularly when the past is unwritten or purposefully disappeared.