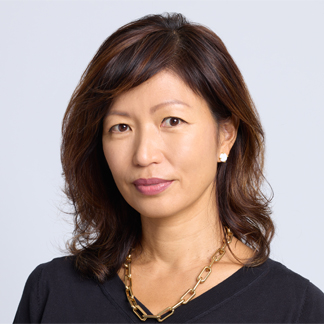 Dr Haewon Hwang completed her undergraduate studies in Russian Literature at Harvard University and holds an MA and PhD in English from King's College London. Her research interests include literature of the city, modernity, literary theory and global literatures.  Her monograph London's Underground Spaces: Representing the Victorian City, 1840-1915 (Edinburgh University Press, 2013) examines the relationship between the construction of underground infrastructure in London, such as the sewers and railways in the nineteenth century, and connects them to the fears, anxieties and revolutionary ideas that erupted on the surface of the city, notably in the literature of Charles Dickens, George Gissing, Bram Stoker and Mary Elizabeth Braddon. She is currently working on a project that looks at transnationalism and the city, focussing on the lives of Russian revolutionary émigrés in fin-de-siècle London, as well as the role of the translator Constance Garnett in the transmission of Russian literature to western audiences that shaped the development of modernist sensibilities.

She was the former programme director of the MA in English Studies Programme and is currently a consultant in an advisorial role.