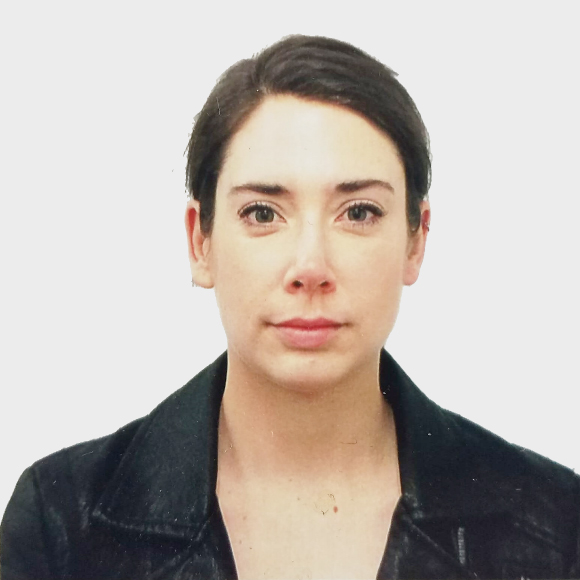 Claire Gullander-Drolet earned her PhD in English from Brown University in 2019 and was a visiting assistant professor at Clark University during the 2019-2020 academic year. Her writings have appeared in The Journal of Transnational American Studies, Resilience: A Journal of the Environmental Humanities, Another Gaze: A Feminist Film Journal, and The Asia Literary Review.

Claire is currently at work on a book project, Aberrant Translations: Feminist Historiography and the Counterarchives of World Literature, that grows out of earlier research on translation and environmental catastrophe in a transpacific frame. In this new monograph, she asks what transnational, transracial, and translingual coalitions emerge when a feminist politic is appended to the entwined practices of literary translation and historiography. Arguing that the canon of world literature is structured according to a logic of translation whose basic tenets—mastery of language, historical determinacy, and a western / Anglophone orientation—often undermine its political motivations, Aberrant Translations suggests that an attention to literary feminist historiographies as works of translation can help us better understand and deal with these biases, as well as uncover points of world history bracketed out of dominant accounts. The book comprises four chapters, each of which examines a different mode or expression of feminist translation, and surveys the work of such diverse figures as Korean diasporic poets Theresa Hak Kyung Cha and Don Mee Choi to Québécoise writers Marie-Célie Agnant and Naomi Fontaine.